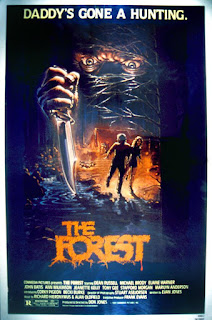 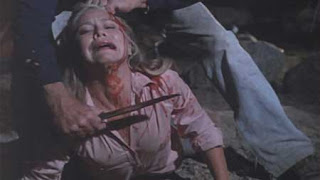 Email ThisBlogThis!Share to TwitterShare to FacebookShare to Pinterest
Labels: before they were stars, betamax, early roles, horror, JK Simmons, obscure, the forest, vhs